UGANDA – DISCOVER THE “WILD” PEARL OF AFRICA! WITH AFRICA SCOUT

Discover Uganda! An unforgettable visit to the mountain gorillas and chimpanzees 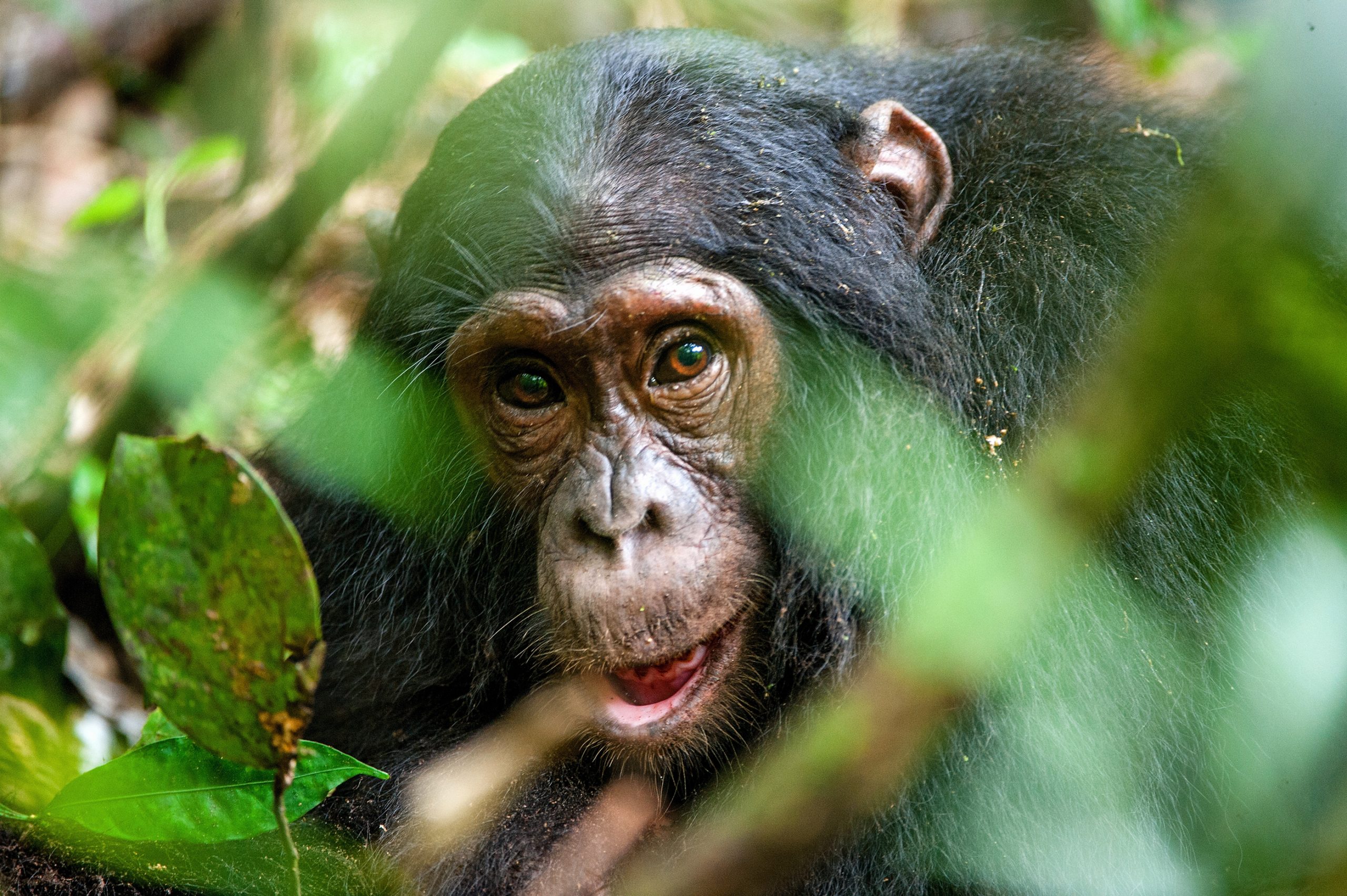 Uganda! The Pearl of Africa

Travelers associate Uganda with gorilla tracking and visiting the chimpanzees in the Kibale Forest. However, the country in the heart of Africa has much more to offer than its primates. Many national parks offer you the sighting of the Big Five and the scenic beauty changes from savannah to volcanoes and lakes to the deepest jungle.

Uganda is a very special travel destination for people willing to embark on real adventures outside of Europe’s comfort zone. Real, pure Africa! We love it!

On a private trip, with a German-speaking guide or in a small group. Off to Uganda!

ON THE WAY TO THE HIGHLIGHTS IN UGANDA! WITH AFRICA SCOUT

Why Uganda? Here are 12 reasons why Uganda will inspire you:

1. Large flight offer for Entebbe Airport
Uganda is quick and easy to get to, often with just one stopover. Good flights to Uganda can be booked from as little as 500 euros!

2. BIG SEVEN instead of “just” BIG FIVE
While in other countries you speak of the Big Five (lion, leopard, elephant, buffalo, rhino), in Uganda you can add two more: the mountain gorillas and the chimpanzees.

3. Murchison Falls National Park
This beautiful national park is located in north-western Uganda on Lake Albert. Incidentally, the largest and oldest in the country. The eponymous Murchison Falls are located in the western part of the park and at this point they fall more than 40 m through a 7 m wide gorge. Tip: On a boat trip on the Victoria Nile, the animals can also be observed from the water.

4. Gorilla Tracking in Bwindi National Park
The journey to Uganda’s most coveted national park starts very early in the morning. Through the fog, past volcanoes in the light of the rising sun. That alone is a feeling that is difficult to describe. The encounter with the gorillas is even less so. Unforgettable and breathtaking!

5. Chimpanzee Tracking in Kibale Forest National Park
Always looking up into the trees, you hike through the Kibale Forest. The chimpanzees usually sit high up in the treetops and one wonders who is watching whom. Tracking is also possible in the Kyambura Gorge. We plan it according to your itinerary.

6. The Golden Monkeys in the Shadow of the Virunga Volcanoes
The cute golden monkeys are considered a critically endangered species and live exclusively in the bamboo forests around the Virunga volcanoes. They are very playful and extremely fast. Should you decide to track this cute species, this will take place in the Mgahinga Gorilla Park in south-western Uganda.

7. Queen Elizabeth National Park
Game drive in safari vehicle or boat trip on the well-known Kazinga Channel? Or both? We recommend both, because the biodiversity in this area is really gigantic. The QE National Park is located in the west of the country and is always worth a visit!

8. Lions in Trees? Where is that?
Have you seen anything like this before? Lions that climb trees? If so, then maybe in Tanzania, because only there and right here in the Ishasha sector, which borders the Queen Elizabeth National Park in the southern part, is it possible to find the king of the animals in the trees. Why don’t they climb everywhere? Good question

10. Rhino Tracking at Ziwa Rhino Sanctuary
Approximately 180 km north of Kampala you have the opportunity to visit the only home of wild white and black rhinos within Uganda. The main attraction is the rhino tracking on foot, accompanied by an experienced guide.

11. The original Africa
Anyone who has only traveled to the southern part of Africa before will notice the difference immediately. The infrastructure is bad, as are the roads. Time has stood still here. A real, authentic Africa experience: This is Africa!

12. Warmth and hospitality
On your journey through Uganda you will see one thing above all: waving and laughing people on the side of the road. You will be able to feel the joy of visitors from all over the world with every encounter with the local population with all warmth. 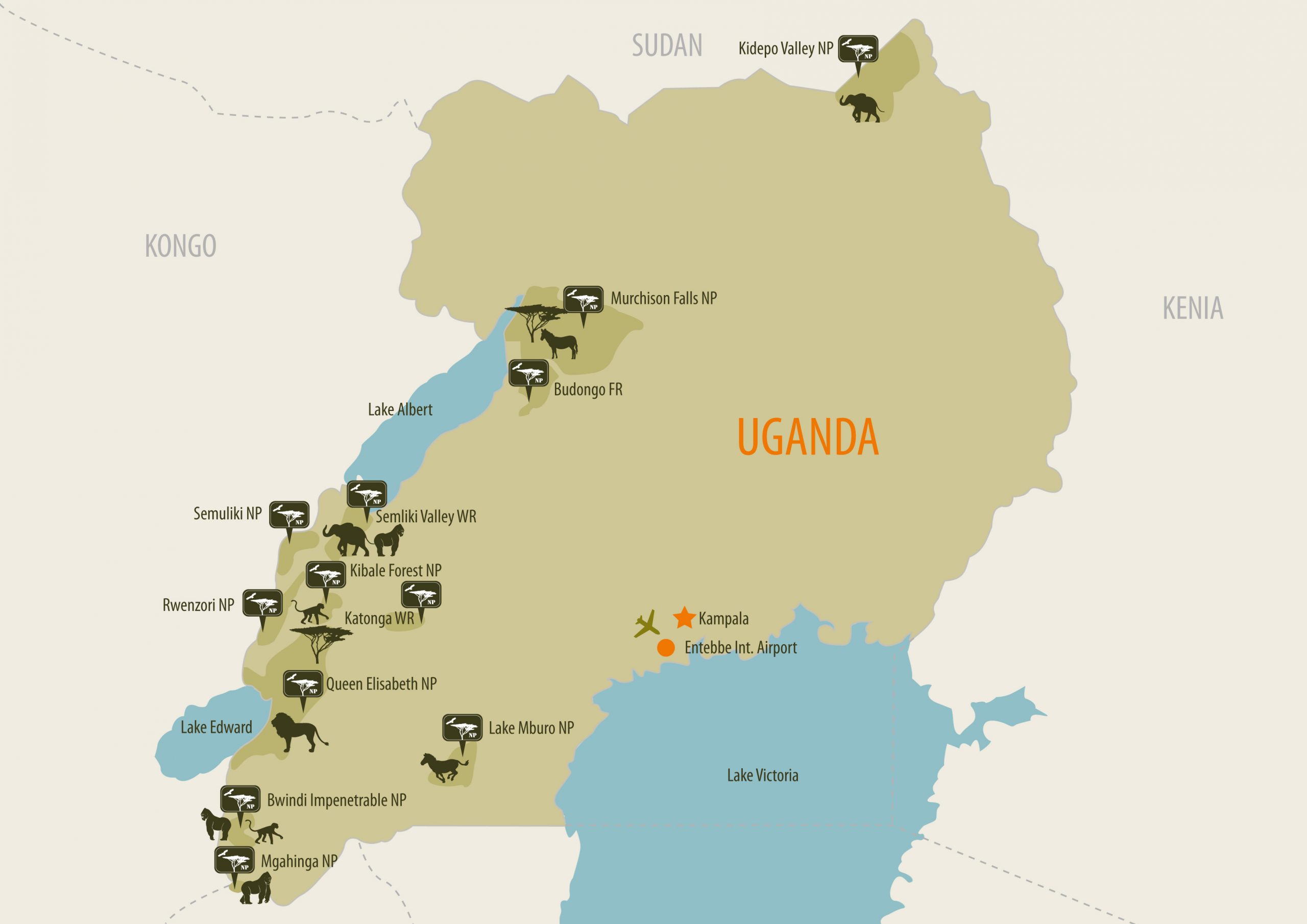 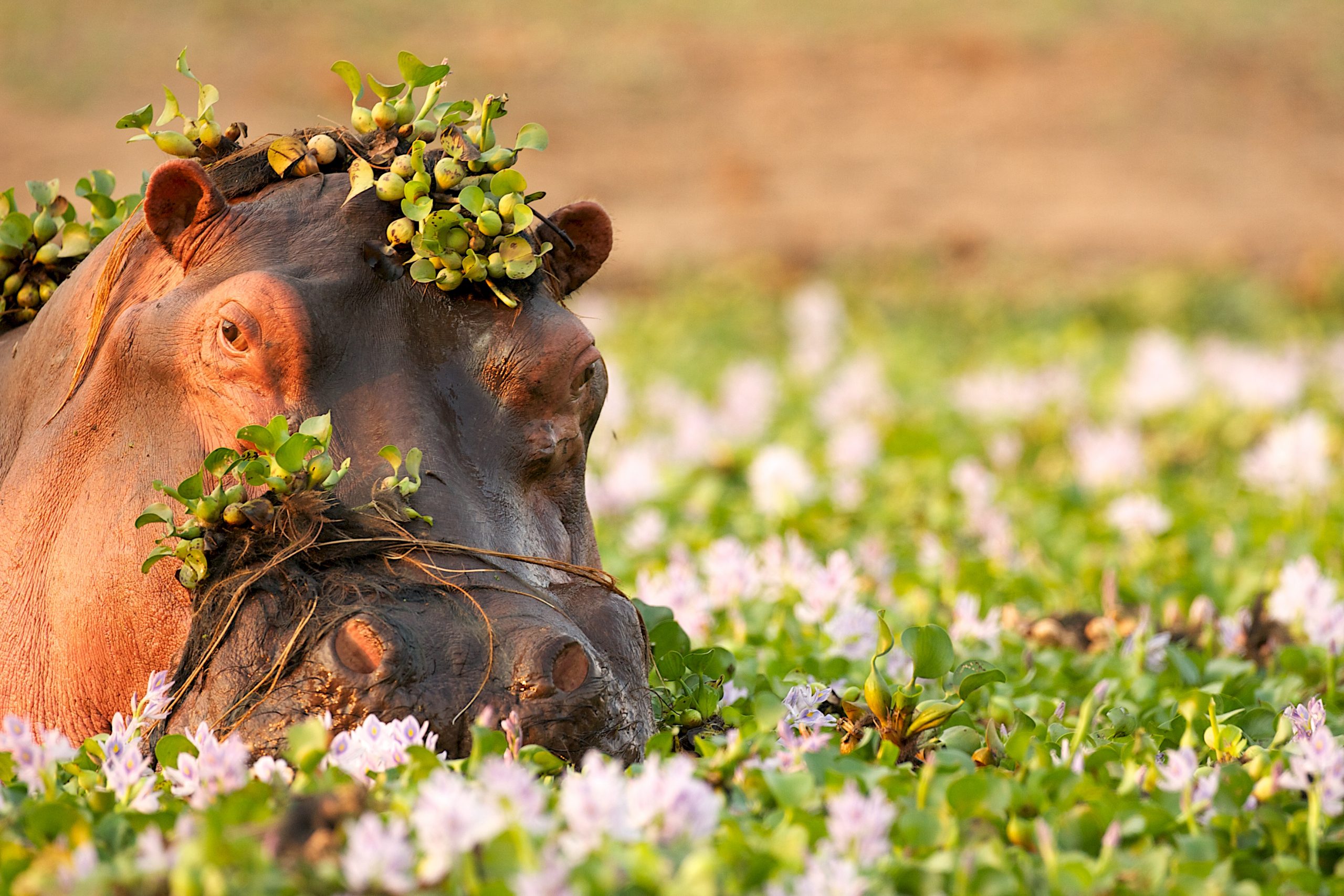 You can find a lot more country information about Uganda here

Do you love adventure, extraordinary animals and breathtaking landscapes?
Then join us on our wonderful journeys and discover the beauty of Africa.
You alone decide how you want to experience Africa… In small groups, individual with or
without a guide, as a self-driver by car or motorbike, with the family, as a single or as a couple…
We, as professionals with 25 years of Africa experience, plan your dreams!